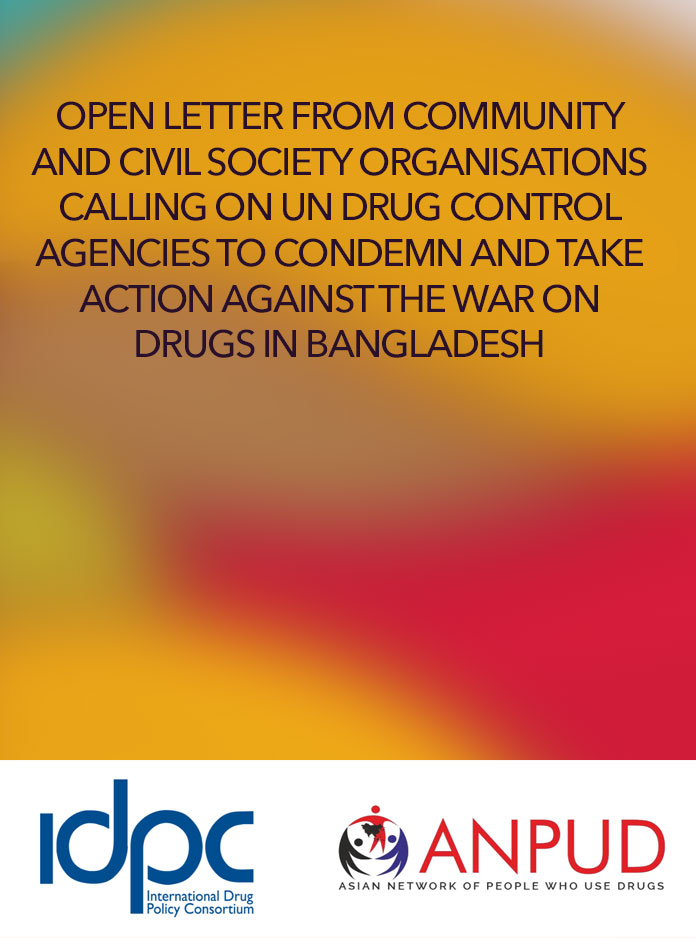 Over 130 people have been killed and more than 13,000 people arrested in Bangladesh since Prime Minister Sheikh Hasina launched a nationwide anti-drugs campaign in May 2018, aimed at eradicating the supply of methamphetamine and other illicit drugs. Bangladeshi police have reported that the killings of suspected“drug dealers” happened during “gunfights” with rival gangs or law enforcement officers acting in self-defense during anti-drug operations.1 These operations have been carried out based upon lists of suspects compiledby law enforcement agencies and involve the use of “mobile courts” that have already resulted in the criminalprosecution of over 7,000 people, thereby giving rise to serious doubts about adherence to due process.2 Such operations have been contested by the families of victims, civil society organisations, and the National Human Rights Commission,3 who called upon law enforcement agencies to operate with transparency and accountability, and for their officers to be subject to investigation by an independent judicial inquiry commission in cases involving death, violence, arbitrary detention and other human rights abuses. 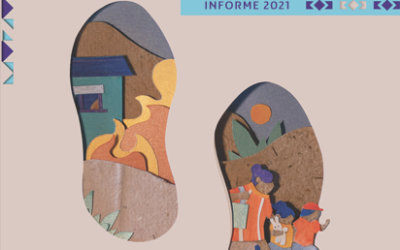 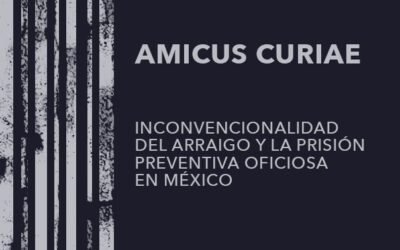 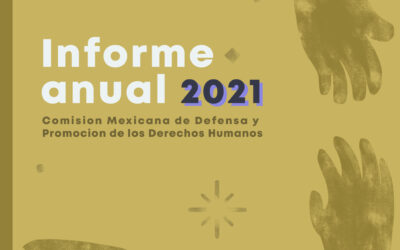 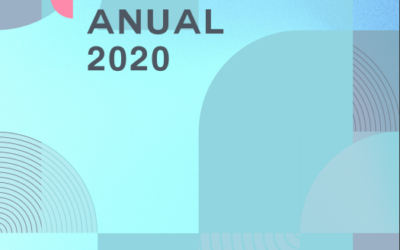 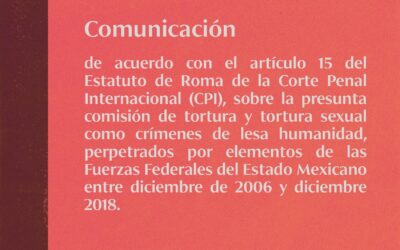 Invisible Weapons, Indelible Pain: The Urgent Necessity for Transparency in the U.S. and Mexican Gun Trade 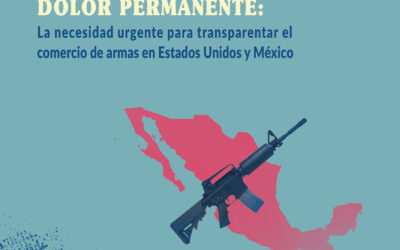 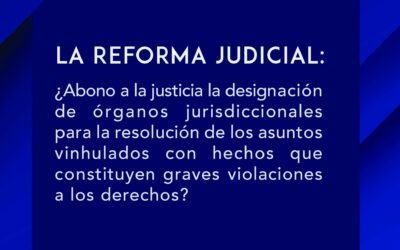