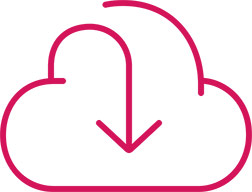 “The militarization of public security has had a direct impact on homicide rates, leaving at least 80.000 executed people in events related to the fight against organized crime”.